Because of its year-long hot climates, ice-based desserts have a special place in Asian food culture. There’s the halo-halo from the Philippines, tub tim krob from Thailand, bao bing from Taiwan, cendol from Malaysia and Singapore, and kakigori from Japan. These desserts feature shaved ice and a combination of bright toppings and sweet syrups or milks, creating layers and layers of wonderful flavors and textures.

In this article, we’ll focus on bingsu (also written as bingsoo) from Korea, one of the country’s most popular desserts. This shaved ice dish uses a wide array of toppings, from sweet red beans to chopped fruit!

Bingsu is one of Korea’s oldest desserts. Its origins can be traced back to the Joseon Dynasty when intense summers in Seoul were difficult. During this time, refrigerators had not yet been invented, so the ice was a luxury. While those who didn't have the money needed to stay in their homes and deal with the intense heat, wealthy people spent time in the mountains to stay cool and had access to the ice during hot months.

According to an article in The Korea Times, the government solved the heated struggle in the city by having ice storage facilities—Seokbinggo or royal ice houses, where slabs of ice from the river were preserved. If you had money, you could have ice from here.

Story has it that Korean government officials working at the Seokbinggo scraped ice from the walls. They added toppings such as fruits and sweet red beans—an element likely adapted from the Japanese (this was during the Japanese occupation), although some sources also say that it is of Korean origin.

It was around the 1900s that the dessert started gaining mainstream reputation. By this time, ice had become more accessible, thanks to ice manufacturers that produced ice using industrial machines, allowing them to sell more ice for more affordable prices. By the time the Korean War ended, the bingsu had started to include new ingredients, including American cereal, ice cream, and syrups.

Today, bingsu has a lot of different variations, but the traditional ones remain popular. Some of the classic toppings are pat (red bean paste), misugaru (roasted rice powder), slices of tteok (sticky rice cake), and fruits.

We’re going to zero in on fruit, an ingredient that has been used on bingsu since the beginning. Below is a recipe for a favorite version of the dish—mango bingsu, which continues to be popular on Instagram and Tiktok, especially during the summer. There is even a hotel in Korea that serves it for $60 (we promise that this recipe will not cost this much!).

You do not need to have an ice machine or a blender to make this recipe. The most important equipment you’ll need is either a rolling pin or an empty wine bottle—either of these will help you crush your ice mixture properly with a powder-like texture and a fluffiness that a blender may not be able to achieve.

At this point, it’s best to taste the mixture first. Feel free to make it sweeter by adding a few teaspoons of condensed milk or sugar (or a combination of both). You can also sprinkle a bit more salt to enhance the sweetness.

2.    Transfer the milk mixture to a freezer-safe bag like Ziploc. Lay it out flat and tightly sealed (you can use a small sheet tray or a plate). Freeze for a minimum of six hours or overnight.

If you’ve seen other mango bingsu recipes, you’ll notice that many use mango puree as topping. This is a common style, but we’re tweaking the recipe a bit by doing a compote (fruit cooked in syrup) instead. A puree is thick and smooth (needs blending), while a compote is thick but with chunky pieces of fruit.

1. In a medium saucepan, combine the cubed mangoes, sugar, and water. Cook until the sugar is melted. The mixture will look thicker, with most of the water absorbed.

2. Transfer the cooled compote to a tightly-sealed container and store in the refrigerator until ready to use.

1. Take out the frozen milk mixture bag from the freezer. Using a chopping board or on the kitchen counter, gently crush the ice (while inside the bag) using a rolling pin or an empty wine bottle to break up the pieces. Do this slowly and carefully.

2. Transfer the crushed ice into bowls (the recipe will make around 2-3 bowls).

3. Top the crushed ice with the mango compote and the cubed mangoes.

4.    Optional: drizzle some condensed milk on top, and sprinkle with a pinch of flaky sea salt.

You can use frozen mangoes, but if you can get your hands on fresh ones, even better.

Adding salt to both the milk mixture and the mango topping will not make the sweet dish salty. Instead, it helps round out the flavors and make the fruit flavor more pronounced.

Freezing or chilling the bowl for the bingsu will prevent them from melting quickly (a likely situation if you make this in the summer).

Get creative! Bingsu is a very versatile dessert, so feel free to add toppings. You can go for the classic red bean, misugaru, or tteok; or add whatever fruit is in season. You can add texture like cereal and toasted nuts, add ice cream for creaminess, and sprinkle herbs for depth. The world is your oyster!

Watch How to Make it 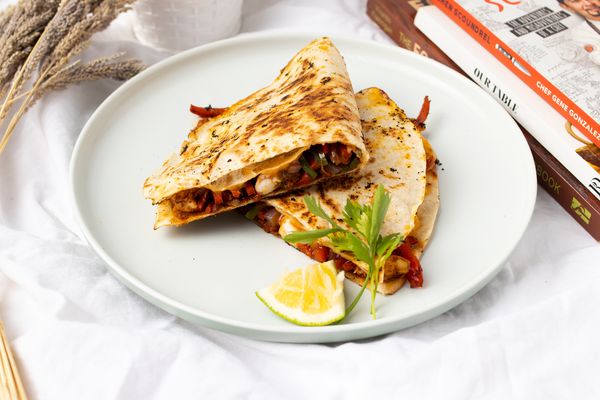 Shrimp lovers will surely love this quesadilla recipe, filled with melted cheese, peppers, and spices! Tacos Gobernador is an exciting twist to a regular taco or quesadilla because of the shrimp as the main filling. Word has it that this dish originated due to the governor of a Mexican city's 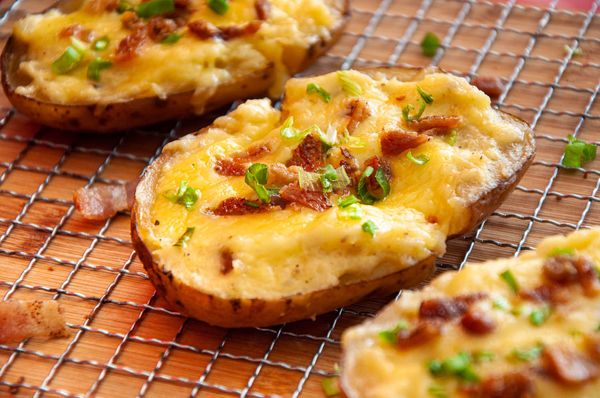 You might think potatoes are just extenders, adding color and flavor to meat stews, soups, and other dishes. However, wait until you find a hundred ways to cook it, whether fries, potato chips, mashed potatoes, or crispy wedges. Of course, the baked potatoes ooze with lots of cheese. You can 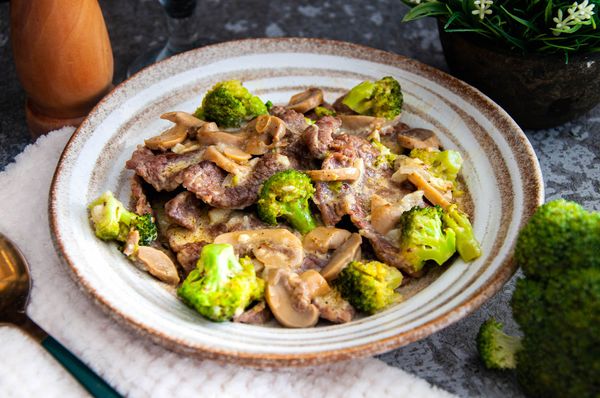 What can you serve for a special dinner or during the holidays? This recipe might be the answer! It’s flavorful, easy, and quick to prepare, and it would only require you to use one single pan. Creamy beef broccoli and mushroom steak fuse the classic Asian favorite—beef broccoli—